♦ What is brucellosis?
Brucellosis is a highly contagious zoonosis caused by ingestion of unpasteurized milk or undercooked meat from infected animals, or close contact with their secretions. It is also known as undulant fever,
Malta fever and Mediterranean fever.

4 species infect humans: B. abortus, B. canis, B. melitensis, and B. suis.
- B. abortus is less virulent than B. melitensis and is primarily a disease of cattle.
- B. canis affects dogs.
- B. melitensis is the most virulent and invasive species; it usually infects goats and occasionally sheep.
- B. suis is of intermediate virulence and chiefly infects pigs. Symptoms include profuse sweating and joint and muscle pain.
Brucellosis has been recognized in animals and humans since the 20th century.

♦ Signs and symtoms
The symptoms are like those associated with many other febrile diseases, but with emphasis on muscular pain and night sweats. The duration of the disease can vary from a few weeks to many months or even years.
First stage, bacteremia occurs and leads to the classic triad of undulant fevers, sweating (often with characteristic foul moldy smell sometimes likened to wet hay), and migratory arthralgia and myalgia (joint and muscle pain). Blood tests characteristically reveal a low number of white blood cells and red blood cells, show some elevation of liver enzymes such as aspartate aminotransferase (AST) and alanine aminotransferase (ALT), and demonstrate positive Bengal Rose and Huddleston reactions.
Gastrointestinal symptoms occur in 70% of cases and include nausea, vomiting, decreased appetite, unintentional weight loss, abdominal pain, constipation, diarrhea an enlarged liver and an enlarged spleen.
This complex is, at least in Portugal, Israel, and Jordan, known as Malta fever. During episodes of Malta fever, melitococcemia (presence of brucellae in blood) can usually be demonstrated by means of blood culture in tryptose medium or Albini medium. If untreated, the disease can give origin to focalizations or become chronic. The focalizations of brucellosis occur usually in bones and joints and spondylodiscites of the lumbar spine accompanied by sacroiliitis is very characteristic of this disease. Orchitis is also common in men.

♦ Diagnosis of brucellosis relies on:
1) Demonstration of the agent: blood cultures in tryptose broth, bone marrow cultures. The growth of brucellae is extremely slow (they can take up to two months to grow) and the culture poses a risk to laboratory personnel due to high infectivity of brucellae.
2) Demonstration of antibodies against the agent either with the classic Huddleson, Wright, and/or Bengal Rose reactions, either with ELISA or the 2-mercaptoethanol assay for IgM antibodies associated with chronic disease
3) Histologic evidence of granulomatous hepatitis on hepatic biopsy
4) Radiologic alterations in infected vertebrae: the Pedro Pons sign (preferential erosion of the anterosuperior corner of lumbar vertebrae) and marked osteophytosis are suspicious of brucellic spondilitis.

♦ Bacterial isolation
The isolation and identification of Brucella can confirm a diagnosis of brucellosis.
Brucella is most commonly isolated from blood cultures.
It can also, however, be isolated from:
- bone marrow
- cerebrospinal fluid
- wounds
- purulent discharge
- joint fluid
When sending specimens to a laboratory for culture and isolation, please be sure the laboratory is aware of your suspected diagnosis.

♦ Cause
Brucellosis in humans is usually associated with consumption of unpasteurized milk and soft cheeses made from the milk of infected animals primarily goats, infected with Brucella melitensis and with occupational exposure of laboratory workers, veterinarians, and slaughterhouse workers.
Some vaccines used in livestock, most notably B. abortus strain 19, also cause disease in humans if accidentally injected. Brucellosis induces inconstant fevers, miscarriage, sweating, weakness, anaemia, headaches, depression, and muscular and bodily pain.
The other strains, B. suis and B. canis, cause infection in pigs and dogs, respectively.

♦ Diagnosis
Definite diagnosis of brucellosis requires the isolation of the organism from the blood, body fluids, or tissues, but serological methods may be the only test available in many settings.

♦ Treatment
Antibiotic such as tetracyclines, rifampicin and the aminoglycosides streptomycin and gentamycin are effective against Brucella bacteria. However the use of more than one antibiotic is needed for several weeks, because the bacteria incubate within the cells.

♦ Prognosis
The mortality of the disease in 1909, as recorded in the British Army and Navy stationed in Malta, was 2%. The most frequent cause of death was endocarditis. Recent advances in antibiotics and surgery have been successful in preventing death due to endocarditis.
Currently, no effective vaccine is available for humans. Boiling milk before consumption, or before using it to produce other dairy products, is protective against transmission via ingestion. Changing traditional food habits of eating raw meat, liver, or bone marrow is necessary, but difficult to implement.
Patients who have had brucellosis should probably be excluded indefinitely from donating blood or organs.
Exposure of diagnostic laboratory personnel to Brucella organisms remains a problem in both endemic settings and when brucellosis is unknowingly imported by a patient. The side effects of the usual recommended regimen of rifampicin and doxycycline for three weeks also reduce treatment adherence. As no evidence shows treatment with two drugs is superior to monotherapy, British guidelines now recommend doxycycline alone for three weeks and a less onerous follow-up protocol. 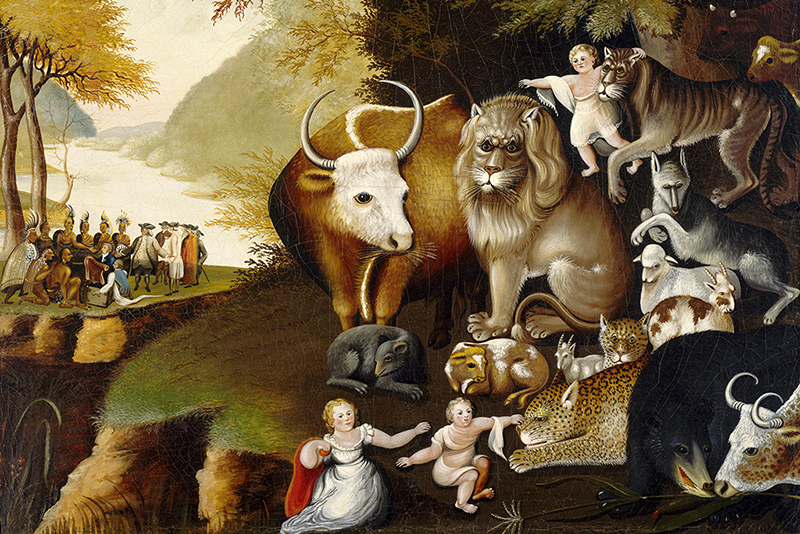