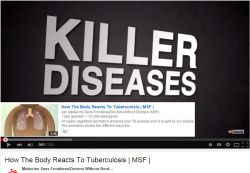 YOUTUBE_How The Body Reacts To Tuberculosis 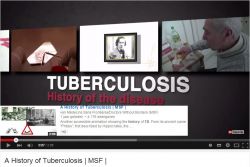 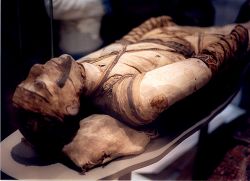 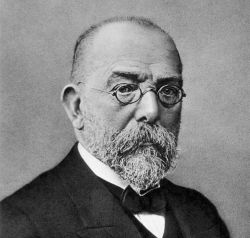 Robert Koch 1843-1910
was a celebrated German physician and pioneering microbiologist.
The founder of modern bacteriology, he is known for his role in identifying the specific causative agents of tuberculosis, cholera, and anthrax and for giving experimental support for the concept of infectious
disease. 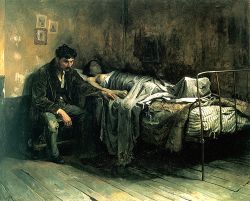 La Miseria by Cristóbal Rojas (1886).
The author, suffering from tuberculosis, depicts the social aspect of the disease, and its relation with living conditions at the close of the 19th century.